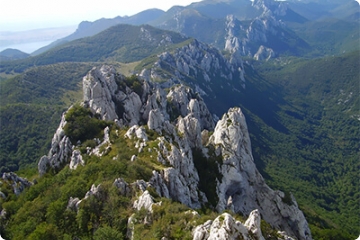 The Northern Velebit National Park is recognizable by its preserved biodiversity, richness of the natural phenomena and experience of pristine wilderness. It is a space for gaining new experiences and the stronghold of sustainable development for the surrounding local communities, based on traditional practices.

North Velebit is a piece of European nature that has been preserved in its authentic form – not completely untouched wilderness, but a natural landscape shaped by pervasive human influence, in a time when people’s only chance for survival was to coexist with nature. But don’t let the presence of men lead you to believe that this is a tame landscape – Velebit is rugged and harsh both in its climate and terrain. Most of the Park is covered with forest abounding in various moods, from the dark and mysterious spruce and fir, knotty and tough European mountain pine to fairy-tale and magical pre-alpine and alpine beech. 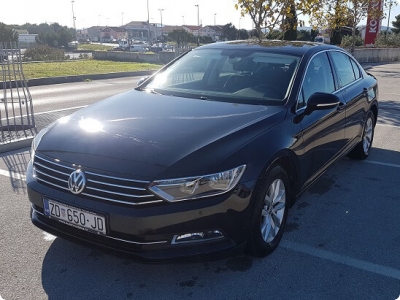 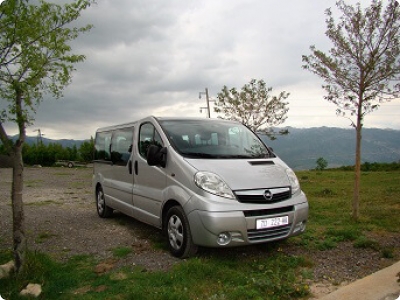 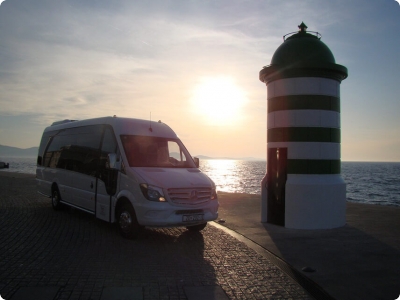 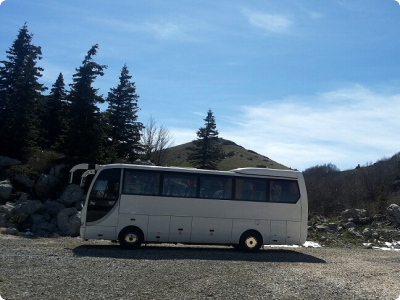 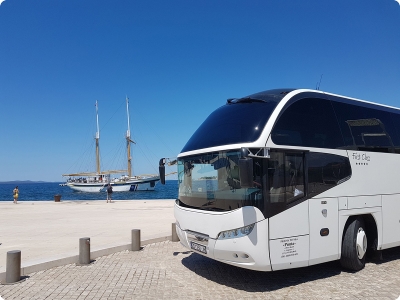